Dedicated to Protecting Your Rights & Your Child’s Best Interests 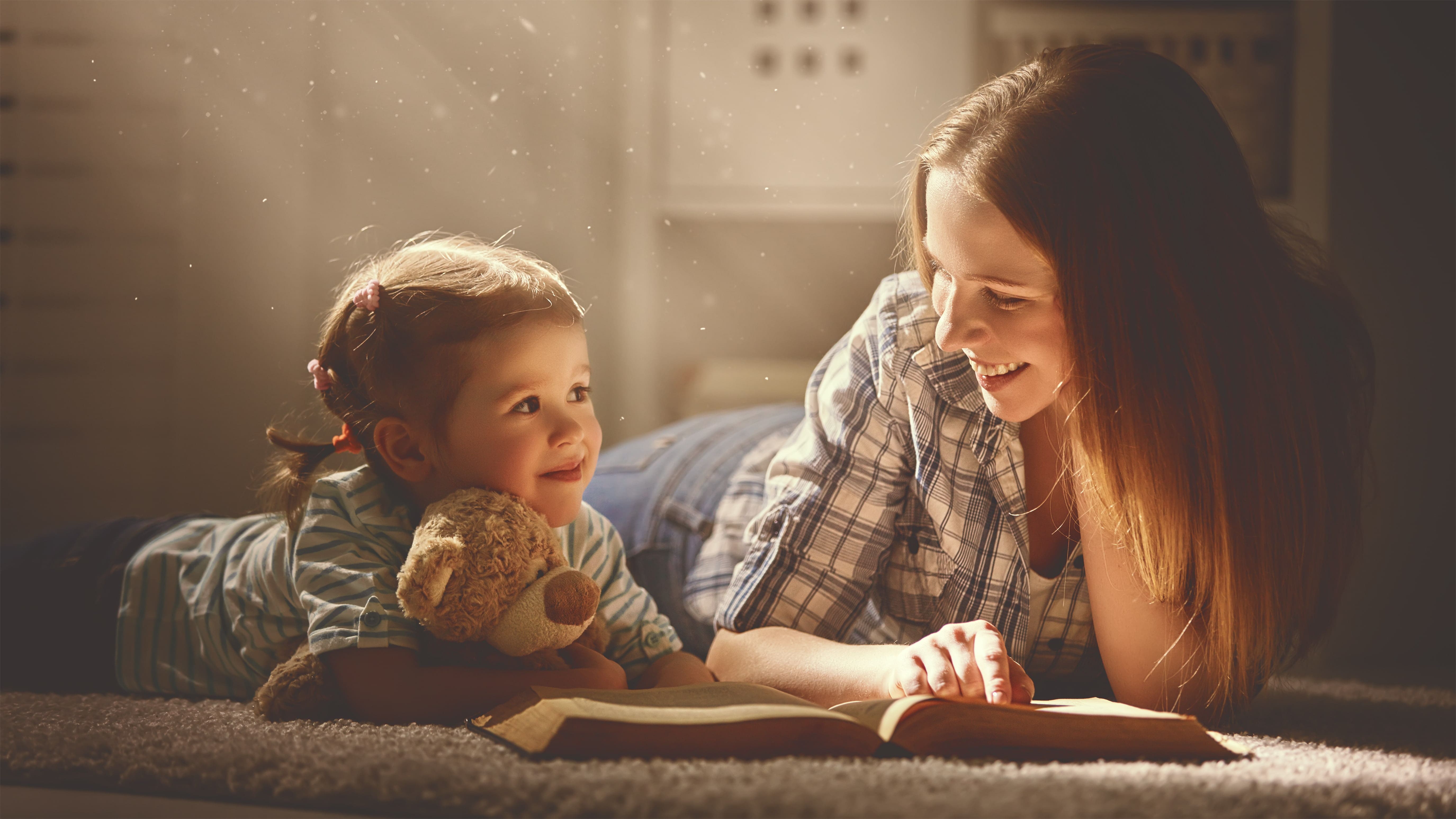 If you have children and find yourself filing for divorce, you might be concerned about the well-being and the future of your children. Once you and your spouse have separated, you will need to adhere to the custody arrangements determined during your divorce proceedings. The process of creating and implementing these custody plans can be extremely contentious and emotional.

At Pickney Law Firm, we are here to help you through the process. By keeping both your goals and your child’s best interests in mind, we can fight to ensure that the custody arrangements reflect what is best for your family. Whether you are engaged in a simple divorce or a contentious divorce, our firm has the skill and professionalism to resolve custody matters effectively.

Contact us online or call (516) 565-5555 to schedule a free consultation with a Long Island custody lawyer.

Joint custody is an arrangement between the parents where they agree to jointly decide all issues concerning the health, education, and general welfare of the child. A joint custody arrangement will usually only be successful if the parents have an amicable relationship and the ability to communicate and co-parent effectively.

Joint custody is not usually awarded by a court after a contentious legal battle. Rather, joint custody is an arrangement arrived at by mutual agreement between the parents. The fact that parties are unable to settle their divorce is usually indicative that the relationship is so damaged that co-parenting will not be possible.

Sole custody refers to when only one parent has primary custody. a judge will first consider how to best maintain the child's relationship with both parents. However, in some cases, sole custody may be awarded to a parent for a variety of reasons.

There is no preference given to the father or mother. Also, sole custody does not necessarily mean that the non-custodial parent will never see the child; however, the time that parent does get to spend with the child can be limited. The courts may look into who was the child's primary caregiver in the years prior to the petition. However, the primary factors as the courts will always base decisions on the child's best interests.

How Is Custody Decided in Nassau County?

The courts will award custody to one parent over the other based upon the consideration of a number of factors. The court will always work to ensure its decision reflects the best interests of the child.

When determining custody, the courts will typically consider:

To protect your rights to child custody during divorce, you must know your options. A judge can award joint legal custody or joint physical custody. Furthermore, if a parent violates custody or visitation agreements, however, they can seek a court order to ensure that those agreements are enforced.

Our firm has obtained custody for numerous clients through litigation and by crafting creative parenting arrangements to maximize our clients’ input and decision-making in their children’s lives and in the lives of the family. We understand that custody can be a matter of significant contention during divorce, and we strive to resolve the dispute as favorably as possible. Above all, our Long Island child custody lawyers work to protect the child’s best interests.